Katy Perry – The Success of Happiness

By KayChatz Uncategorized Oct 07, 2014 No Comments on Katy Perry – The Success of Happiness 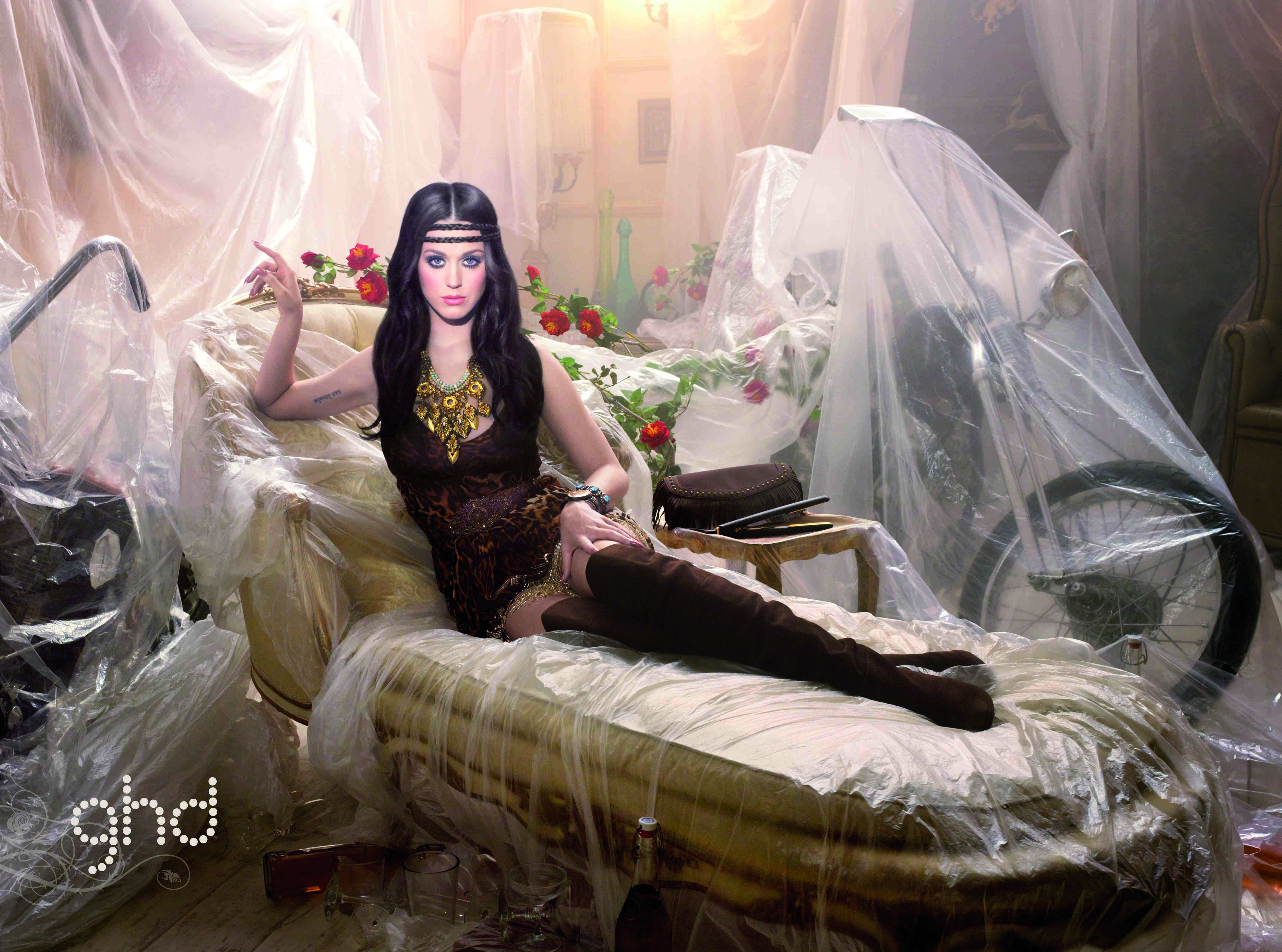 Katy Perry is known for her funky and over-the-top outfits, and her catchy, pop songs like “California Girls” or “I Kissed a Girl”. Her success did not come easy, as she had record deals fall apart but in 2007 she was signed with Capitol and her career was launched after releasing “I Kissed a Girl”.

Many people say to themselves, “I wish I was famous. Famous people look so happy! They have no worries.” Life, no matter who you are, has its ups and downs. You will go through good times and bad times – and that’s what happened in the life of Katy Perry.

She was bullied and often got names thrown at her because of her bodily figure.

“In middle school they called me ‘over the shoulder boulder holder’. Now they call me hot!”

She suffered from depression after divorcing her ex-husband, Russell Brand. This was devastating to the then, 29 year old. It was so painful that she even considered taking her own life.

But the divorce papers between the two displayed his signature and her signature, occupied a smiley face. After conquering the heartbreak, Katy was happier than ever.

To break the average persons stereotype of how celebrities have a perfect life, Katy Perry went through a divorce, depression and even considered suicide. So no – celebrities don’t have it easier than you. She triumphed the hard times and she now discovered the secret to a successful life – unconditional self-love and the courage to be present in your pain.

If you are not happy with something, you should change it. So I went to a lot of therapy, and finally, I am able to speak up for myself: You are going to hear me roar!

“Part of Me”, is a song written personally by Perry following the divorce. Using this song, Perry describes herself as unbreakable and strong, even after a breakup.

Her song “Roar” inspired many around the world. It includes words to ‘pick yourself up’ and raises awareness for self-empowerment. Perry told MTV she wrote the song after undergoing therapy, saying she was sick of keeping all these feelings inside and not speaking up for herself.

Every one has a choice in life. When something bad happens you can either be miserable or you can use it to your advantage and grow from it. You can use the bad times as experiences that present how strong you truly are. As Perry demonstrates, to storm through a depression, suicidal thoughts and bad romance bruises, she came out even more powerful and full of light and love. Not only is she successful within her career, but she was successful at happiness.

Check out the link below for more inspiration on the success of happiness by Katy Perry!